THE BEST abba tribute, homage to ABBA and the atmosphere of the 70 ‘s and 80 ‘s.

In the history of pop music ABBA has been played a leading role. Who does not remember classic hits like “Dancing Queen”, “Waterloo”, “Mamma mia”, “Voulez vous” and “The winner takes it all”. Abba is one of the most successful bands in the world with over 200 million sold albums (and more than 370 million records in total).

In 2013, THE BEST abba tribute has been taken care of the rich musical legacy of this legendary group.

With 6 musicians they will guarantee a very pleasant evening (full evening program possible), with “yes, I knew all the songs” repertoire. It is music with enormous recognizability and at which all choirs arise spontaneously during these concerts.

Also typical for the music of ABBA is that it will arise a lot of emotion (from joy to sadness)! Unlikely good and musically perfectly balanced ABBA has left her signature in pop music between 1972 and 1982.

Polyphony singing is one of the striking features of the ABBA Tribute to approach the characteristic ABBA sound.

Together with professional light and sound engineers ABBA Tribute are capable to approach the atmosphere of that time close to the original. The authentic 70 ‘s and 80 ‘s (original ABBA) clothing during performance completes the impression.

How much the music of ABBA still entrancing people, is proven weekly during the concerts of ABBA Tribute.

Not only the generation from the era of ABBA will get excited. More and more young people follow that example. This is the ultimate proof that the ABBA music is of all times.

Many artists tried to copy ABBA (including Baccara etc.) but they never could match the success of the real ABBA.

Out of respect for the band ABBA, ABBA Tribute tried as good as possible to match the original on musical level and this succeeds according comments and reservations.

Named by the Dutch and foreign press as one of the best ABBA Tribute bands in the world and we are proud of it!

Highlight in 2014 was a performance for more than 15,000 people (Kasteeltuin concerts in Helmond). It was a great experience!

By dedication to the original compositions and to preserve the necessary authenticity remains ABBA Tribute stand out from the rest.

With two top vocal Dancing Queens at the front and solid musicianship behind, success is assured for every evening of nostalgia and pleasant music for young and old!

THE BEST abba tribute for a real flashback to the beautiful musical times of yesteryear!! 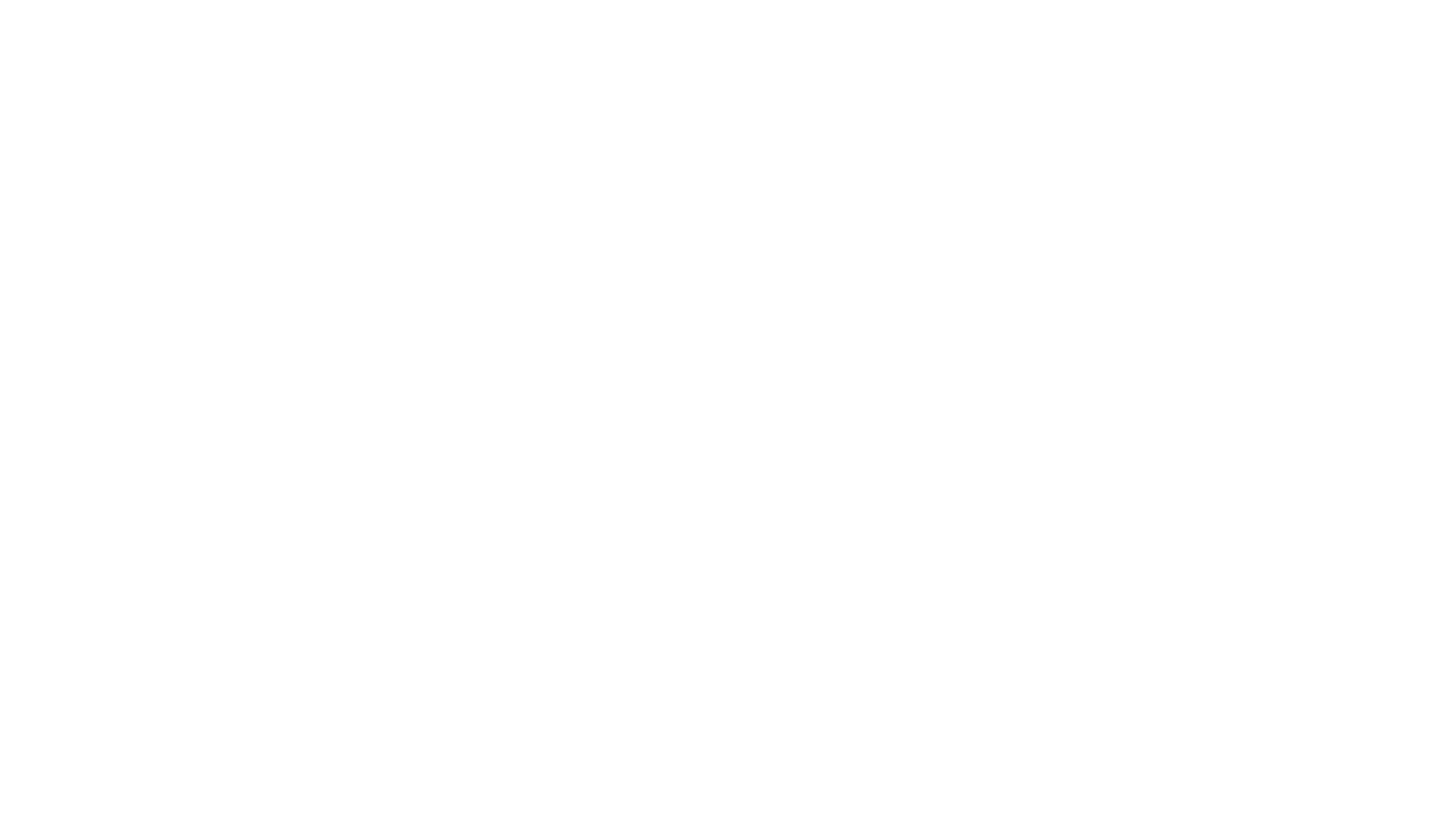